The complete cast of the Prithviraj film: Prithviraj is the new upcoming hindi movie 2022. Many popular actors act in this movie.

Prithviraj can be released in theatres on 21 January 2022. Initially, it is planned to release in Diwali 2020 but shifted due to pandemics. The shooting began in Jaipur on 15 November 2019. Other details related to the film are given below. 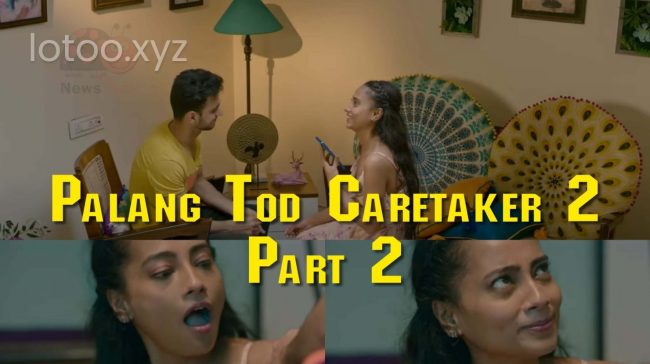 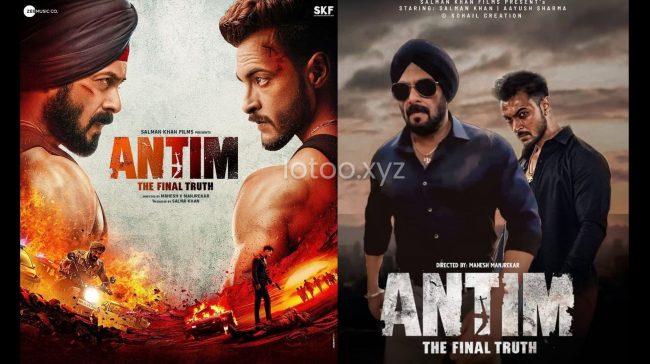 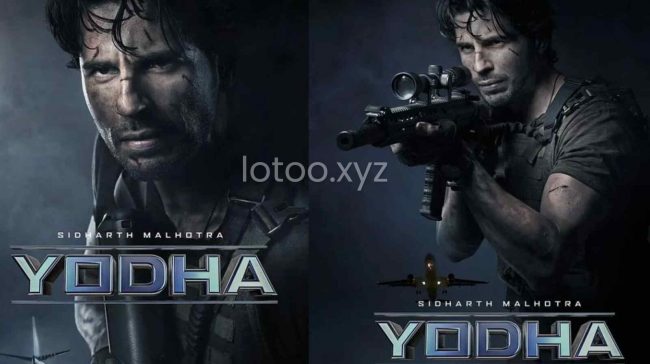 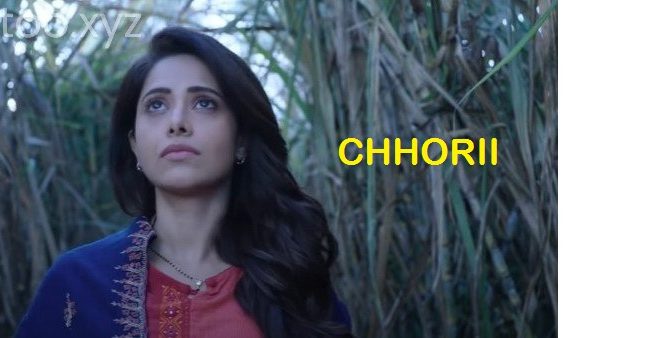 About the Author: lotoo