Attack Hindi Movie 2022: Attack is the upcoming Bollywood movie of 2022. Attack is the upcoming action-drama film starring John Abraham in the lead role with another cast Jacqueline Fernandez, Rakul Preet Singh, Prakash Raj in prominent roles. The movie is directed by Lakshya Raj Anand and the story of the movie is written by John Abraham himself.

The movie is jointly produced by Dr. Jayantilal Gada, John Abraham, and Ajay Kapoor under the production of Pen Studios in association with Ajay Kapoor Productions & JA Entertainments.

Attack is an upcoming Hindi action drama movie 2022. The story of the movie is based on the true events and hostage crisis where the nation builds artificial intelligence technology to fight against terrorism and threats caused by them. The film will be released in theatres on April 01, 2022.

The movie song and background score are composed by Shashwat Sachdev. While the Cinematography was jointly done by P.S.Vinod, Will Humphris, and Soumik Mukherjee, and the Editing was done by Aarif Sheikh.

Attack Movie cast: Attack is the upcoming Bollywood Movie. Many popular actors act in this movie. Take a look at the main cast of the upcoming Hindi Movie Attack.

the songs for the upcoming Attack movie will be updated soon, 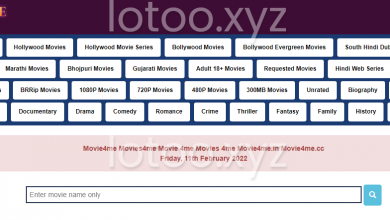