The film story is based on a thriller story of an unimaginable event that happens on a Thursday. Yami Gautam plays the role of a kinder garden teacher and Neha Dhupia plays the talented role of ACP. The story is around suspense thrilling moments with the hostage of the kinder garden and threats from external foes. Disney plus Hotstar acquires the digital streaming rights for the film and the film will be available from February 17, 2022.

A Thursday Movie cast: A Thursday is the upcoming Bollywood action thriller Movie 2022. Many popular actors act in this movie. Take a look at the main cast of the upcoming Hindi Movie A Thursday.

Watch the official teaser of A Thursday movie 2022.

Watch the Official Trailer of the upcoming Hindi action thriller film A Thursday 2022. 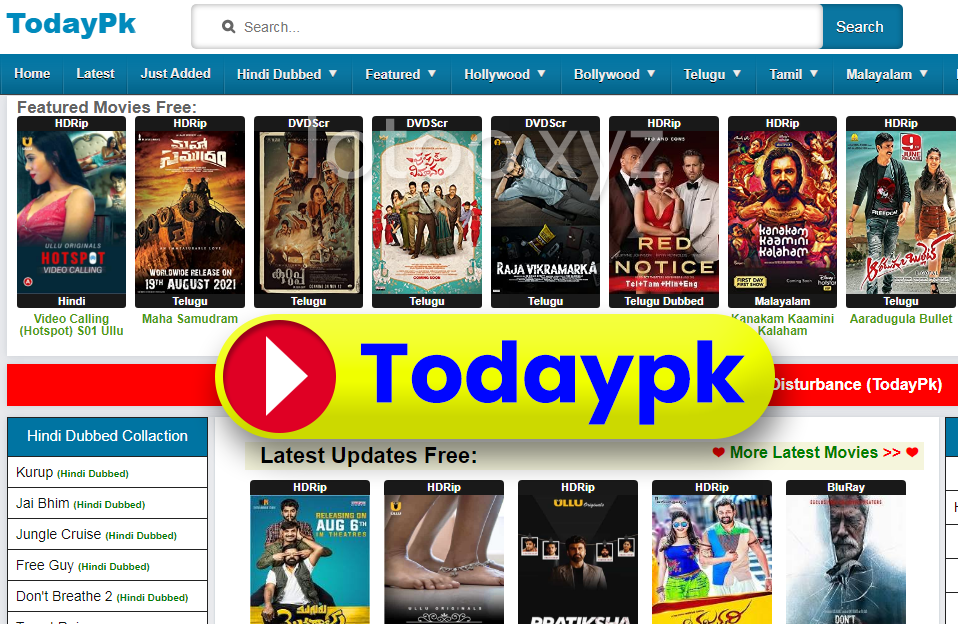